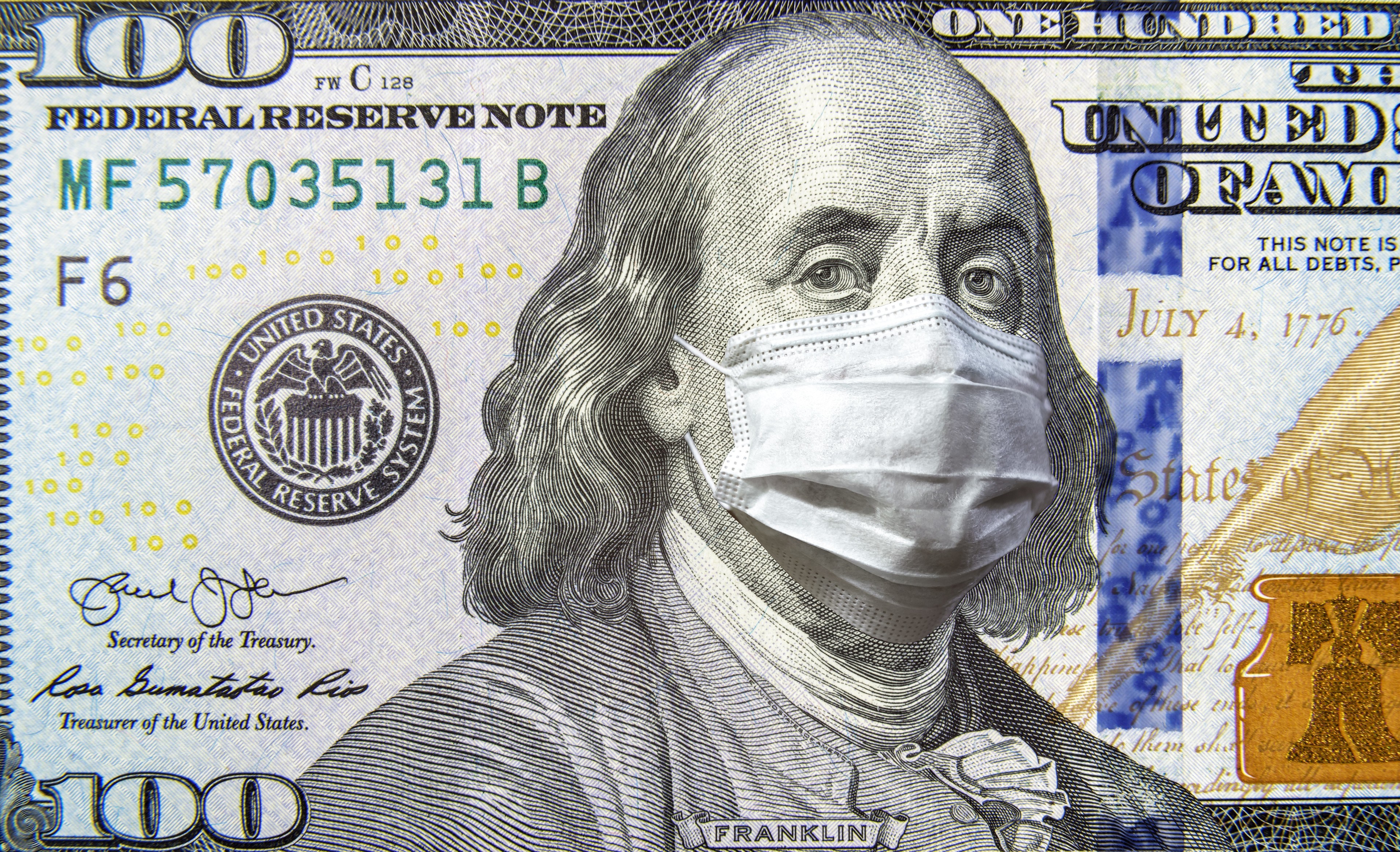 Trump, Biden and Brexit: How they will affect markets and your pocket

Every year, around Halloween time there seem to be a series of major events lined up, as if planned, to add to the mood of the day. This year is no different. We are faced with a deteriorating Covid backdrop, stop-start Brexit talks and plenty of US election theatrics.

When America picks a new president this week it’s likely to have an impact on your investment portfolio whatever the outcome. The US economy is the biggest in the world and one of the most open. A change in leadership will introduce a shift in fiscal policy which will have a large ripple effect on other economies with implications for the future price of currency, commodities, stocks and precious metals.

Our job is not to predict the outcome, which at this point, is far from certain, but to plan for the eventualities.

A Biden win, given Democrat policy announcements, means the tax cuts enjoyed under Trump will probably be rolled back, the minimum wage will be increased, green energy stocks could rally, oil and gas stocks will take a hit, big tech could suffer and financials are likely to fall.

If Trump wins, the US will continue taking a hard-line stance on China and the ‘make American great’ theme will continue with tax credits offered to entice American firms to move factories back home and out of China. At the same time one could expect a relief rally from the Nasdaq and S&P 500, while the oil and gas sector will jump and US small-caps could also bounce, but there’s likely to be a selloff in healthcare and Chinese tech stocks.

What nobody wants is a contested result which will create uncertainty, volatility and quite possibly a market selloff, while the gold price will rally.

We have seen this movie before – in 2000 when election results were only resolved in December after a Supreme Court ruling. By the time George W Bush was declared victor the S&P 500 had dropped 9%.

No matter who wins, there’s going to be a trillion dollar stimulus package that will focus on infrastructure – in Biden’s case green infrastructure. This will support industrial stocks and materials.

The effect of the election on the price of gold is a topic of passionate debate. It’s generally understood that the value of the US dollar has an inverted relationship with the price of gold. In recent weeks the price of gold price has remained almost unchanged as investors waited for clarity on the US stimulus debate, Brexit and the future trajectory of the Covid-19 cases in Europe.

What does all of this mean for currency markets?

Over the last four years Trump's aggressive rhetoric and unpredictability has had a negative impact on trade with other countries. The main target has been China but other countries that are enmeshed in the Chinese supply chain, like Singapore, Vietnam and South Korea have also suffered. Mexico is another that has been a target of Trump's protectionist trade measures.

The currencies of all these countries have strengthened over the last few weeks as markets have priced in a Biden win – and a more multilateral approach to US policy. Although this does not spell an immediate end to trade and geopolitical tensions, it is likely to be supportive of EM assets which will rally if Biden wins.

Taking it a step further, if the Democrats end up in control of the presidency and both houses of Congress, one could expect a swift and decisive stimulus package which while good for the US economy, will probably be bad for the dollar and add further impetus to other international currencies.

A Trump win would be most negative for EM assets, spurring a stronger dollar and putting pressure on most emerging currencies – arguably with the exception of Russia and Turkey where Trump has avoided sanctions or other measures to rein in some of the leadership’s more egregious behaviour.

The South African rand has also found bursts of strength from recent dollar weakness, but poor macro-economic fundamentals point to a weakening currency in the long term.

However the US election is not the only thing moving markets right now.

The last week has seen the UK and EU make progress on a trade deal, raising hopes that a deal can be signed in early November. This is supportive of sterling, assuming expectations around the deal remain intact.

And lastly, don’t underestimate the Covid-induced downward convergence of interest rates which will continue to impact global currency markets. This is negative for the dollar in the longer term, though in the short term the spike in Covid infections in Europe is putting pressure on the Euro.

Happy Monday everyone, this will undoubtedly be an eventful week for all of us.