Long Term Pain Ahead for the Rand

Finance Minister Malusi Gigaba delivered a bleak picture in his medium-term budget policy statement on Wednesday. There were few surprises, though the rand immediately weakened when it became apparent that the minister also had few concrete solutions.

The speech only confirmed what the market already knew. The currency weakened due to the lack of solutions on the table. However, some market participants had expected tax increases to be announced—these may have led to extended losses for the local currency.

It is widely believed that taking concrete action has been delayed until after the ANC elective conference in December. For market participants the elective conference is by far the biggest factor on the horizon. The economic trajectory is unlikely to be halted while Jacob Zuma is more concerned with consolidating power than fixing the economy.

There are four possible outcomes to December’s conference:

Further credit rating downgrades are also possible, though a lot of the bad news was already factored into the previous downgrades. The downgrades happened because the rating agencies were expecting what we are now seeing. 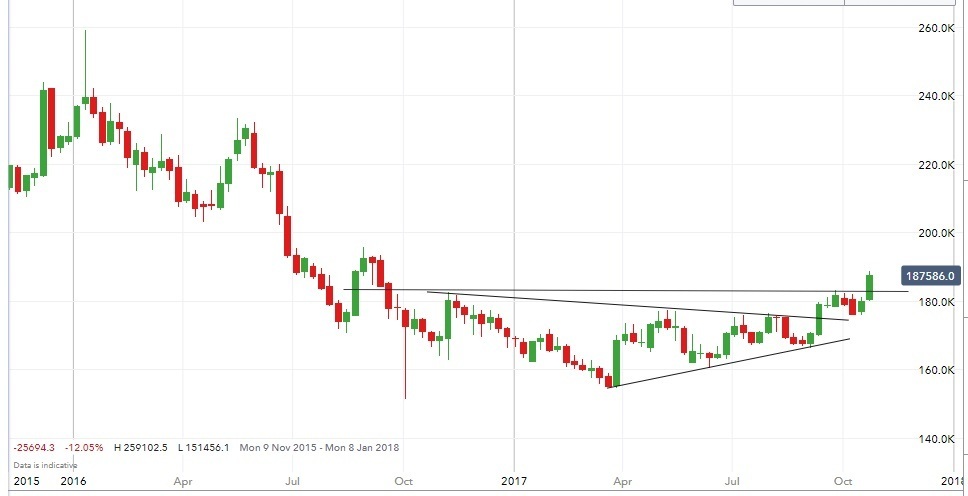 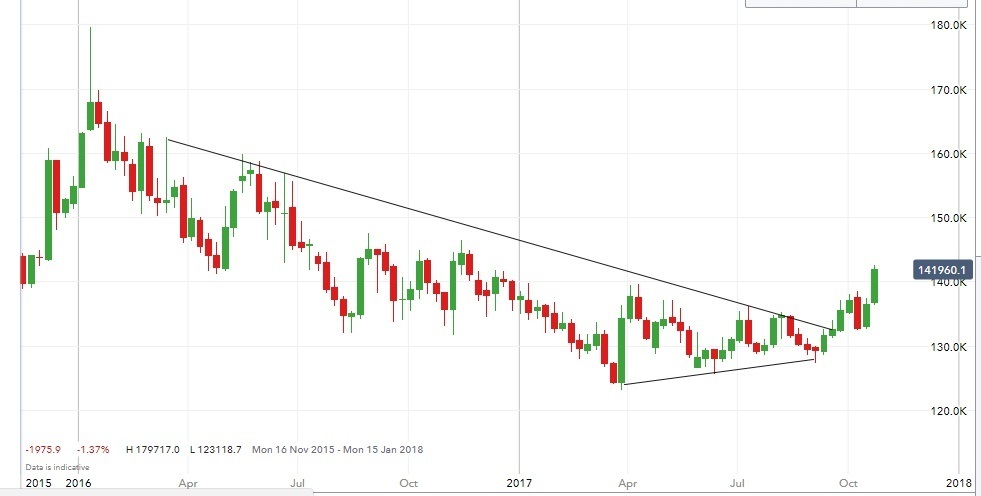 The rand has broken its two-year trend against both the pound and the dollar. Both the dollar and pound have themselves been under pressure throughout 2017, and are now consolidating. However, in both cases the rand is likely to be the driver of any strength or weakness in the next six months.

So, the rand has begun a new trend pointing toward further weakness, while the economic trajectory also remains weak. It is possible the rand is oversold and pricing in too much bad news, but buying rands amounts to betting against the trend, and betting on the economy turning around.

The currency is also at risk of attack from speculators, though speculators often get burnt betting against the rand. If there are large short positions in the currency, any potentially positive news will be met with sharp rallies.

The only thing we can really predict right now is increasing volatility for the rand over the next six weeks.